Is melatonin useful for jet lag?

Jet lag syndrome is an exogenous circadian rhythm sleep disorder, frequently reported in travelers who cross multiple time zones in a short period of time. Oral melatonin -a pineal neurohormone normally produced during darkness and responsible for regulating the body's circadian rhythms- has been used as treatment for this condition. Searching in Epistemonikos database, which is maintained by screening 30 databases, we identified four systematic reviews including 11 randomized trials. We combined the evidence using meta-analysis and generated a summary of findings table following the GRADE approach. We concluded the use of oral melatonin probably reduces symptoms associated with jet lag syndrome. It is not clear whether its use produces adverse effects; however, these would be probably mild.

Jet lag syndrome is an exogenous circadian rhythm sleep disorder, frequently reported in travelers who cross multiple time zones in a short period of time. It is characterized by symptoms such as sleep disturbances, daytime fatigue, irritability, anxiety, nausea, diarrhea and sweating. This condition is caused by a desyncronization between the traveler´s endogenous circadian rhythm and the day-night cycle at the final destination, which tends to wear off with time. The severity of jet lag syndrome depends on the number of time zones and direction travelled.

The exogenous administration of oral melatonin -a pineal neurohormone normally produced during darkness and responsible for regulating the body´s circadian rhythms- has been used as treatment for jet lag syndrome. This oral supplement is sold as an inexpensive over-the-counter drug, and considered relatively safe to use. 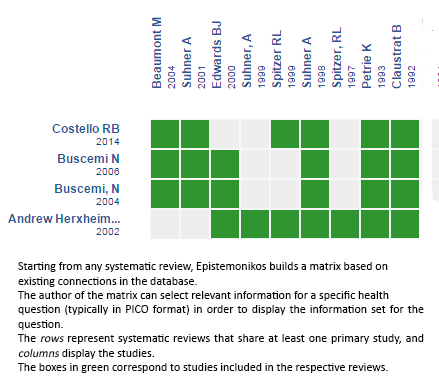